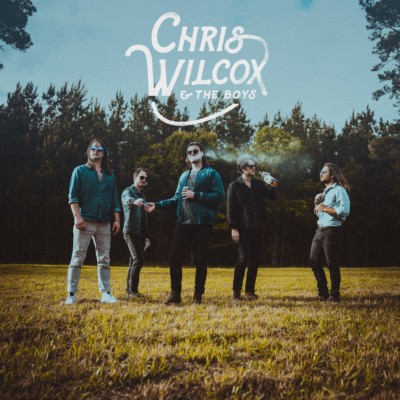 Chris Wilcox is a singer-songwriter based in Nashville, TN. Born and raised in Baltimore, MD and having lived five years in Charleston, SC, Chris’s musical influence has no boundaries. His upcoming release, “Legacy”, displays his unique sound, blending his East Coast roots with his Southern experience. The tracks heard “Legacy” offer Wilcox as a detailed story teller, intertwining his education in poetry with both personal and imaginative stories to produce a body of work that displays his inherent talent as a songwriter. Chris’s most recent release, ‘Chris Wilcox & the Boys,’ was another step toward capturing his true sound. Following a year on the road with the Boys, which includes Aaron Utterback (Bass), Paul Chelmis (Keys), Matt Zutell (Drums), and Peter Clark (Guitar), a decision was made to track these songs live to capture the energy Chris & the Boys have developed with their live show. Why Struggle?