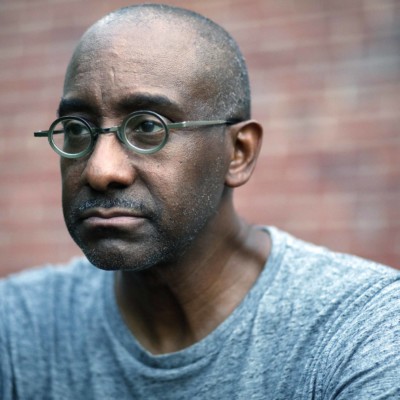 Master of the Edifice

Ellis Marsalis III, a Louisiana native, is a photographer and poet who has made Baltimore City home for more than twenty-five years. A graduate of New York University with a degree in photography, his first photo-narrative was published as thaBloc: words, photographs and baltimore city in black, white and gray in 2004. In 2006, Marsalis was commissioned by the Smithsonian Institution’s Anacostia Community Museum to compose an exhibition of thaBloc. Marsalis has exhibited his work in the Ogden Museum of Southern Art in New Orleans, The African-American Museum in Philadelphia and the Reginald F. Lewis Museum of Maryland African-American History & Culture in Baltimore.