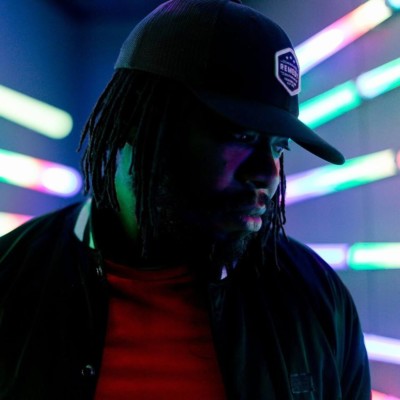 It’s hard to envision the Baltimore music scene without Eze Jackson. From fronting beloved hip-hop collective Soul Cannon to emceeing the Bmore BeatClub rap showcase to collaborating with myriad artists across all pockets of the city, Jackson has been one of its most hardworking musicians and vital creative forces over the last decade-plus—a steadfast champion of this city, breathing its stories, streets, and soul into every verse. That legacy is bottled in this latest solo record, featuring a dynamic mix of hard-hitting rhymes, funky and fiery beats, club bangers, and even smooth-crooning love songs. Pay particular attention to his powerful anthem, “Unapologetically Black,” his poignant ballad, “Be Great,” and the a capella ode, “Thank You.” Call it an unofficial anthem, only solidifying that Jackson will go down as one of our city’s own greats.