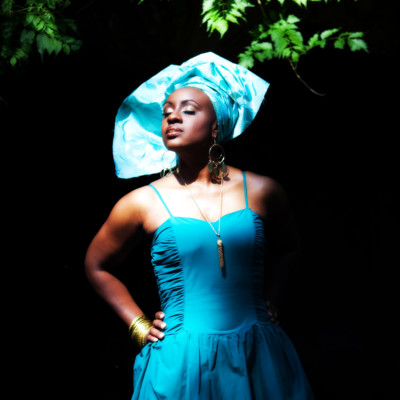 Nigerian-American born singer/songwriter Janeliasoul developed her love of music while growing up in Nigeria. Learning traditional Yoruba folk songs led to her discovering other musical genres, such as Soul and Jazz. Fast-forward to now and the Baltimore, Maryland resident’s 7-piece band “Janeliasoul” is fusing those influences, along with pop and Afrobeat into one infectious sound. Lyrically, she draws off of positive self-affirmations, something she practices in her own life, on a daily basis. After her video for “Love-Hate” reached more than 1 million viewers on YouTube, Janeliasoul released her debut EP, “Self Affirmation Project.” As the album continues to gain momentum, with lead single “I am Bold” leading the way, the sky’s the limit for this Nigerian Goddess. Now she has released the visuals to another song from her album, an afrobeat cover of Beyoncé’s “Grown Woman”.