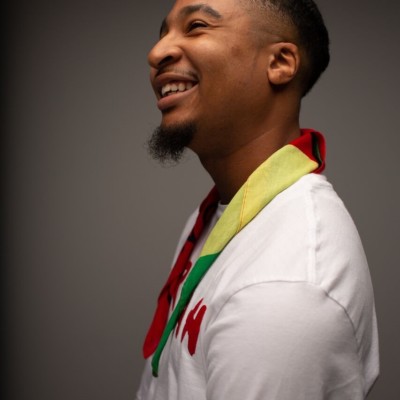 Roc Writah is self-proclaimed “Rapper’s Favorite Rapper.” Born in Baltimore, Maryland, he is slowly making good on his promise to show his community, loved ones, and any doubters that talent and hard work can exist in the same form. Starting with his peers at Marshall University, the young writer quickly gained traction on campus after open mic sessions, lunch table freestyles, and a solid amateur first and only mixtape. The project drew comparisons to Kendrick Lamar’s uniqueness, with Drake’s harmony in a blender. March 15, 2019, he released a five-song EP titled “Pisces” after his zodiac sign. It highlighted the emotions of the water sign, and offered up-tempo beats like “So Cold/ My Own” while also questioning the need to go clubbing with “Creep Squad.” The short length teaser was well received by his growing fan base, and even more hype came for a full album. Stay Tuned.