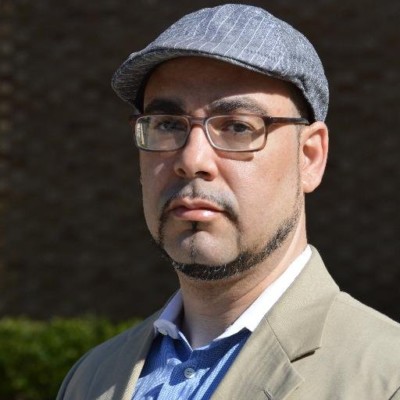 Alejandro Danois presents The Boys of Dunbar: A Story of Love, Hope, and Basketball

Alejandro “Ali” Danois is the Editor-in-Chief of The Shadow League. His features “Humble Beginnings”, and “Rocky Flop” were mentioned in the Best American Sports Writing Anthology as among the country’s most notable stories of 2014 and 2015 respectively. Ali is the author of the critically acclaimed book, The Boys of Dunbar, A Story of Love, Hope and Basketball, and he served as a Producer on the ESPN Films 30-for-30 documentary “Baltimore Boys.”