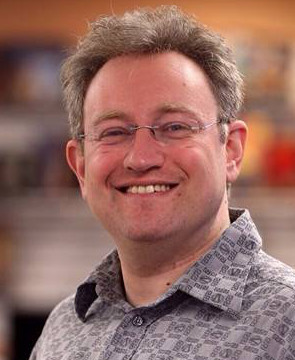 The Business and Craft of Self-Publishing

Nobody Wins the Game of Thrones: Moving Beyond Monarchy in Fantasy

Alex Shvartsman is an award-winning writer, translator, and anthologist from Brooklyn, NY. Ober 120 of his short stories have appeared in Nature, Analog, Strange Horizons, and elsewhere. He’s the editor of Future SF and over a dozen anthologies. His debut novel, Eridani’s Crown, was published in October 2019.