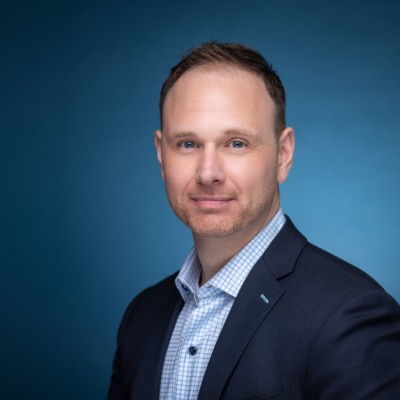 Brian Kuebler is an award-winning investigative journalist in Baltimore, MD at WMAR-TV. Brian has won three Edward R. Murrow Awards for his writing, an Emmy, and was awarded ‘Outstanding Enterprise Reporting’ from The Associated Press. Two of those honors were awarded to Brian for his reporting that eventually became his narrative nonfiction book, THE LONG BLINK. Brian is a graduate of the University of Maryland, College Park where he completed a Bachelor of Arts in Journalism and also holds a Master’s degree in Journalism from the University of Missouri, Columbia. He has been a journalist and storyteller in Idaho, Missouri, and from The Bluff City– Memphis, Tennessee to Charm City — Baltimore, Maryland. Brian is originally from Long Island, New York but now calls Baltimore his home. He lives in the city with his wife and Chesapeake Bay Retriever named Shea. THE LONG BLINK is Kuebler’s debut book.