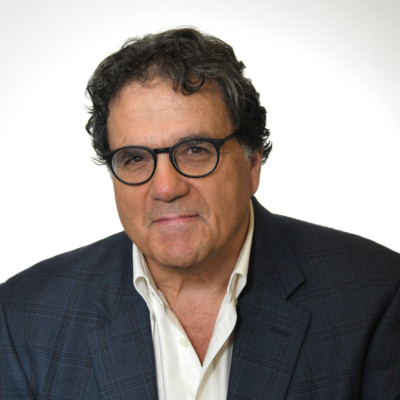 Dan Rodricks is an award-winning columnist for The Baltimore Sun, writing commentary on local, regional and national news three days a week since January 1979. He is also the host of a podcast, called Roughly Speaking, on baltimoresun.com. He is the former host of Midday, a daily talk show on WYPR, the NPR affiliate in Baltimore. Earlier, he was host of a talk show on WBAL Radio, contributed feature stories and commentary to WBAL-TV News, the NBC affiliate in Baltimore, and he produced and served as host of a live television show, “Rodricks For Breakfast,” on WMAR-TV, the ABC affiliate in Baltimore. He is the winner of several national and regional journalism awards, and the author of two other books.