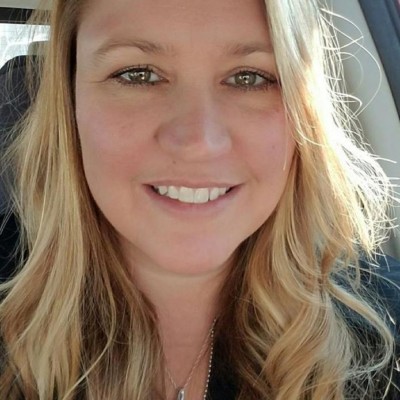 Real Women in Fiction: Incorporating Real People and Events in Your Fiction Without Rewriting History

Ribbons of Scarlet: The Women Behind the French Revolution

Heather Webb is the award-winning and USA Today bestselling author of six historical novels set in France, including the newly released Ribbons of Scarlet: A Novel of the French Revolution’s Women, and Meet Me in Monaco, set to the backdrop of Grace Kelly’s wedding. In 2015, Rodin’s Lover was selected as a Goodreads Top Pick, and in 2018, Last Christmas in Paris won the 2018 Women’s Fiction Writers Association STAR Award. Her works have received national starred reviews, and have been sold in over a dozen countries worldwide. When not writing, you may find Heather collecting cookbooks or looking for excuses to travel. She lives in New England with her family and one feisty rabbit.