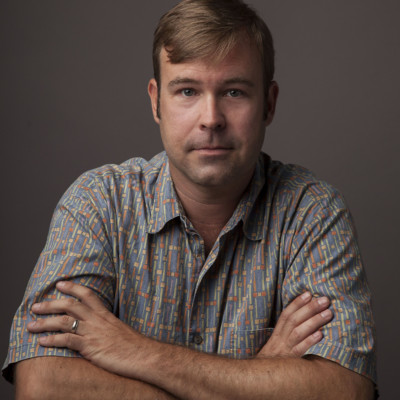 Lawrence Lanahan has worked in radio and print journalism for over a decade, including five years producing for WYPR, Baltimore’s NPR station. At WYPR, he won a duPont Award for “”The Lines Between Us,”” a year-long multimedia series about inequality.

The New Press released Lanahan’s first nonfiction book, The Lines Between Us: Two Families and a Quest to Cross Baltimore’s Racial Divide, on May 21, 2019.
​
Lanahan has master’s degrees in sociology from American University and in journalism from Columbia University. He writes songs and performs in Baltimore, sometimes with the band Disappearing Ink. Lanahan lives in Baltimore with his wife and two sons.