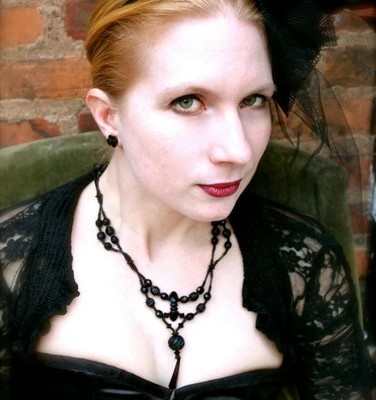 Through the Lens of History

Leanna Renee Hieber is an actress, playwright, ghost tour guide and the award-winning, bestselling author of twelve Gothic, Gaslamp Fantasy for Tor, Sourcebooks and Kensington Books such as the Strangely Beautiful saga, the Eterna Files and the Spectral City series. Leanna’s short stories have been featured in notable anthologies and her books have been selected for national book club editions as well as translated into many languages. She is a licensed ghost tour guide with Boroughs of the Dead and has been featured in film and television on shows like Boardwalk Empire and Mysteries at the Museum. She is represented by Paul Stevens of the Donald Maass Agency.