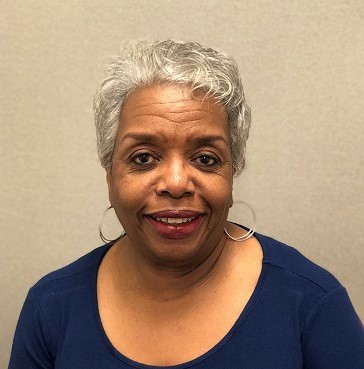 Linda G. Morris was born and raised in Baltimore, MD. She attended Baltimore City Public Schools, including Cherry Hill Elementary School #159, Garrison Jr. High School, and Edmondson High School. Linda graduated from Towson State University in 1969 with a B.S. in Sociology. After working as a Baltimore City Social Work Assistant, Linda left Baltimore to work for the Federal Government in the field of Equal Employment Opportunity. She started out in Richmond, VA, and spent most of her Federal career in the Washington, DC, area. During her Federal tenure, she worked at the Equal Employment Opportunity Commission, the Patent and Trademark Office, and she retired as the EEO Complaints Branch Manager for the National Institutes of Health in 2003. Linda began freelance writing in the mid- 1970s; her work appearing in Essence and Baltimore Magazines. Linda resides in Germantown, MD, a suburb of Washington, DC.