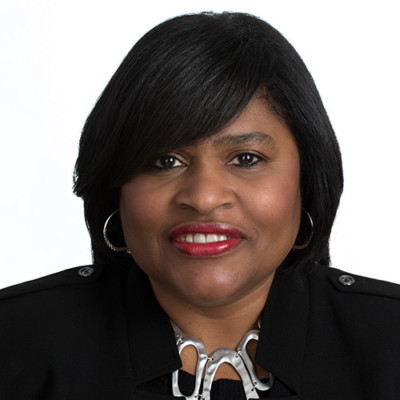 Minyon is considered one of the nation’s top strategic thinkers with extensive experience in political and corporate affairs, as well as public policy. She leads DSG’s State and Local Affairs and Multicultural Strategies practices with clients ranging from the Fortune 100 to startup non-profits seeking counsel for developing strategies that address emerging consumer markets and achieve public policy goals. She specializes in building coalitions and brand awareness strategies for corporations while at the same time effectively addressing their state and local public policy issues.
Under President Bill Clinton’s administration, Minyon served as Assistant to the President and Director of White House Political Affairs, in this capacity, she served as the principal political adviser to the President, Vice President, First Lady and senior White House staff, with primary responsibility for planning outreach and directing the political activities of the White House. She also developed and coordinated legislative strategy, Administration policy, and communications planning with senior White House staff. As CEO of the Democratic National Committee (DNC), Minyon was responsible for day-to-day operations and oversight of the Democratic Party.
Minyon serves as a member of the board of directors for Writers Guild Foundation, the NCNW, and is a board member and co-convener of Power Rising Summit. Named one of the 100 Most Powerful Women in Washington by Washingtonian Magazine, a Most Influential Leader by Rainbow PUSH; Minyon has been honored with numerous awards including the Uncommon Height Award for excellence in service to others.
Minyon is a native of Chicago, Illinois and currently resides in Washington, DC. She attended the University of Illinois at Chicago and graduated from the Boston University Digital Filmmaking Program(DC). A noted speaker and filmmaker, Minyon has continues to serve as a guest lecturer and has lectured at Yale University and Harvard University Kennedy School of Government.
In 2018 Minyon was awarded the American Association of Political Consultants (AAPC) Lifetime Achievement Award and has been inducted into the AAPC Hall of Fame. Her book, For Colored Girls Who Have Considered Politics, co-authored with Donna Brazile, Yolanda Caraway and Leah Daughtry, was awarded the 2019 NAACP Image Award for Outstanding Literary work, Non- Fiction.