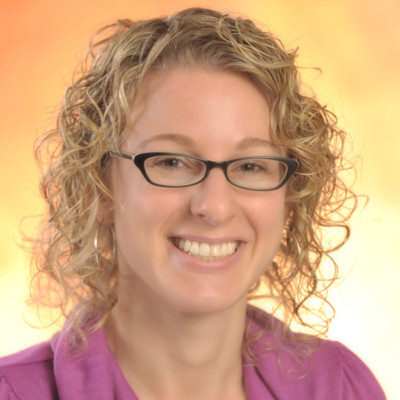 Nicole Fabricant received a BA from Mount Holyoke College in 1999 in urban anthropology and a Ph.D. from Northwestern University in 2009. She completed a presidential post-doc at the University of South Florida in 2010 where she focused on the global water crisis and joined Towson University in the Fall of 2010. Dr. Fabricant’s teaching interests include Revolution in Latin America, Resource Wars of the 21st Century, Environmental (In)justice, and Gender and Labor in Latin America.

Her research interests focus on the cultural politics of resource wars in Latin America. Her dissertation work and recent publications have centered on the Landless Peasant Movement (MST-Bolivia) a 50,000-member social movement comprised of displaced peasants, informal laborers, and intellectuals fighting for land redistribution and the revitalization of small-scale farming. She has written about the creative ways in which displaced peoples use and mobilize cultural forms to push for political and economic reforms.

She has been developing a Participatory Action Research (PAR) project investigating structural injustices in Curtis Bay, South Baltimore. Much of the data collection and analytic work is being conducted by Benjamin Franklin high-school youth alongside Towson University students who are completing their senior capstone in anthropology. One major question has animated this research: Why do communities experience environmental problems and hazards unevenly? Towson University students have assembled small research collectives and worked collaboratively with youth to document the multiple layers of industrial toxicity, and the cumulative effects upon residents’ health and well-being.