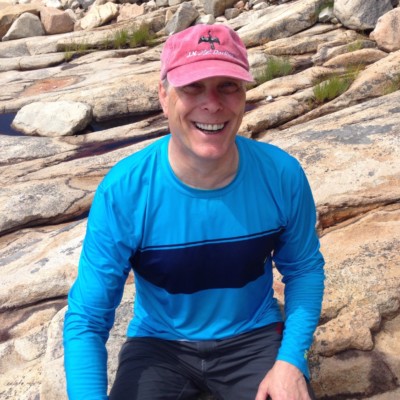 From the Holodeck to Ready Player One: Virtual Reality & Augmented Reality, Fiction and Fact

R R Angell is an American writer (pronouns he/him), a graduate of the Clarion West Writers’ Workshop and a Virginia Center for the Creative Arts fellow. He received a grant from the Maryland State Arts Council in 1999, a Governor’s Citation for artistic excellence from the State of Maryland, won the Dana Award for Speculative Fiction in 2000, and the Jenny McKean Writer’s Award in Washington, DC in 1996. His work has appeared in Interzone, Asimov’s Science Fiction, Gargoyle, The Baltimore Review, among others, and many anthologies including “Sex & Chocolate,” “Best Date Ever: True Stories That Celebrate Gay Relationships,” and “Stress City.” His queer YA VR AI science fiction thriller published in May 2019. Visit the website for more.