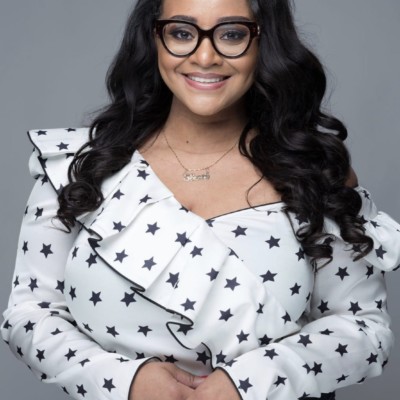 #IamHERbaltimore: Shaping the Future of Baltimore One Young Black Girl’s Voice at a Time

Sheri Booker is an award-winning writer, poet, and professor. The Baltimore native is the author of Nine Years Under Coming of Age in an Inner City Funeral Home, winner of the NAACP Image Award for Outstanding Literary Work by a debut author. She’s been featured in the New York Times, Essence Magazine, Washington Post, Baltimore Magazine, and NPR, and has appeared on TvOne, ID Channel and the Reelz Network.

Sheri has lived and worked in South Africa, where she helped to teach journalism skills to African Women. Most recently, she was selected to be a Cultural Ambassador for the U.S. Embassy and traveled to India to perform poetry and teach writing and performance courses.

Sheri holds a Bachelor of Arts degree in political science from Notre Dame of Maryland University and an MFA in creative nonfiction from Goucher College.