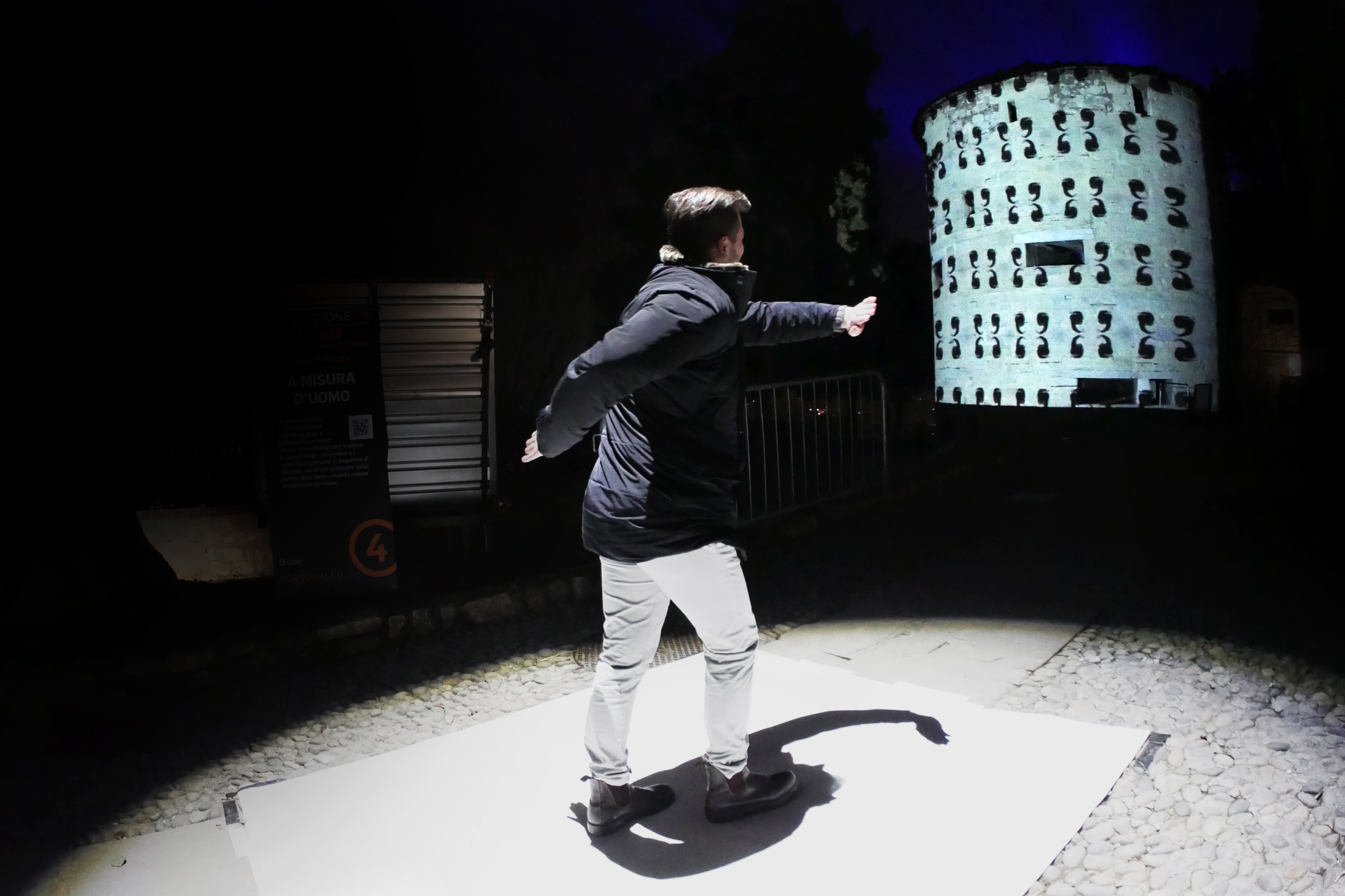 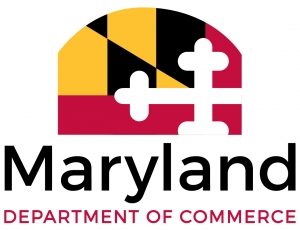 Human Tiles is a real-time interactive installation where the public has the key role in forming the graphical patterns that are projected onto a chosen architecture. It is a futuristic interpretation of the heritage, where the city walls become enlivened by people’s interaction on the streets. Using a traditional technique, a video camera captures in real time the movements of visitors as they interact on a white floor. A computer program then transforms their moving image into to a kaleidoscopic projection onto to a nearby building. it is transforming the walls into ever changing ornaments based on the colors and movements of the inhabitants, who are creating their own environment. It is a work that speaks about freedom of movement, diversity of colors and forms, and is bringing people together in a special, unifying way.