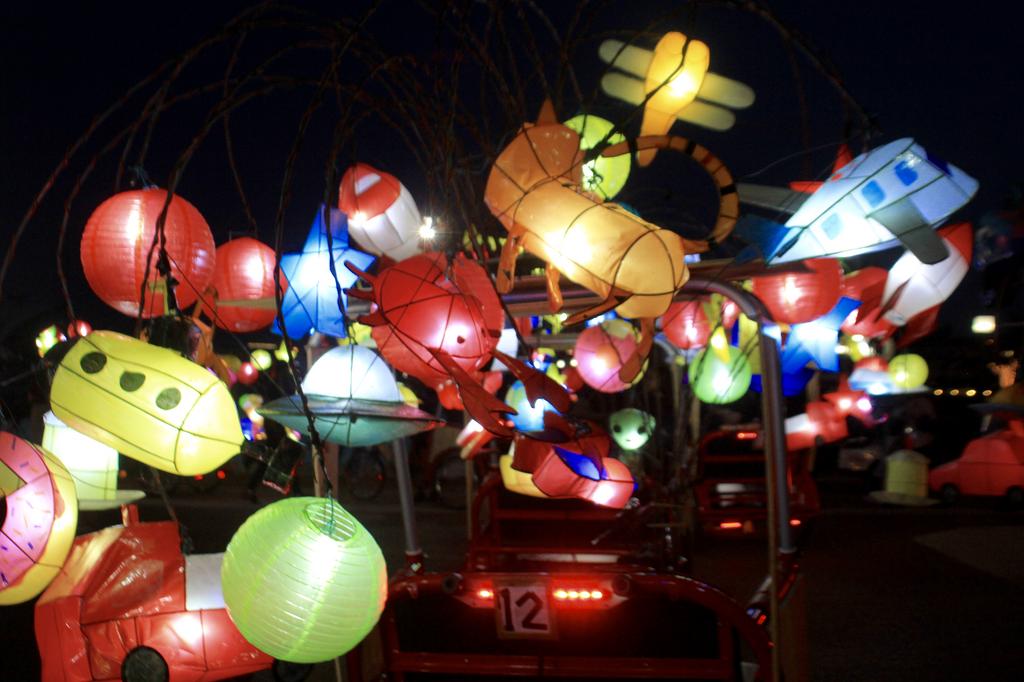 The festivals will be combined for the first time this year under the theme “Brilliant Baltimore” and will run from Nov. 1-10 on the waterfront.

Mayor Bernard C. “Jack” Young joined officials from the Baltimore Office of Promotion & the Arts, the nonprofit organization that puts on the festivals, to share details of the event in a press conference at the Parkway Theatre on Tuesday morning.

Light City, traditionally held in the spring, and the Baltimore Book Festival, which had been held in September, were separate festivals drawing thousands of visitors each before BOPA announced last fall that they would be rolled into one 10-day event. BOPA CEO Donna Drew Sawyer said uniting the two festivals would bring “benefits artistically, operationally and financially” for BOPA and the city.

The joint celebration will feature elements of each event.

Authors attending this year’s book festival include Hall, a former “Top Chef” contestant and co-host of “The Chew,” as well as Harper, known for playing Dr. Marcus Andrews on “The Good Doctor” and for his work as an activist. Other guest authors include Dave Cullen, author of “Columbine” and a new book about the Marjory Stoneman Douglas High School shooting in Parkland, Florida; “Wakanda Forever” author Nnedi Okorafor, chef and type 1 diabetes advocate Sam Talbot and Barbara Bourland, the Baltimore-based author of “Fake Like Me.”

Book festival presentations will be held in the Literary Salon, which has been moved to the IMET Columbus Center on Pratt Street.

Light City, meanwhile, will feature 20 art installations scattered around the harbor. Works include “Masters of the Edifice,” a lightbox installation by Ellis Marsalis III that displays photos of murals around Baltimore, and “Loop,” a “retro-futuristic machine that is a cross between a music box, a zoetrope and a railway hand-car that creates animated fairy tales,” according to BOPA.

The festival will also feature musical acts, such as Top 40 group Funsho, roots-reggae band Jah Works and rapper Eman the Heartbreak. A “Sound Off Live!” battle for regional bands is scheduled for Nov. 6 and 7 at the Hard Rock Cafe.

Neighborhood Lights, which takes art installations and events beyond the Inner Harbor, will also return, with eight public library branches hosting community events and a “Silent Disco in the Stacks.” Nonprofits can apply for $5,000 grants to plan their own activities under the new Neighborhood Lights Community Grants program.

The joint festivals will conclude with a fireworks finale above the Inner Harbor on Nov. 10 at 9:45 p.m.

BOPA officials said they will release more details throughout the summer and fall. More information can be found at brilliantbaltimore.com.