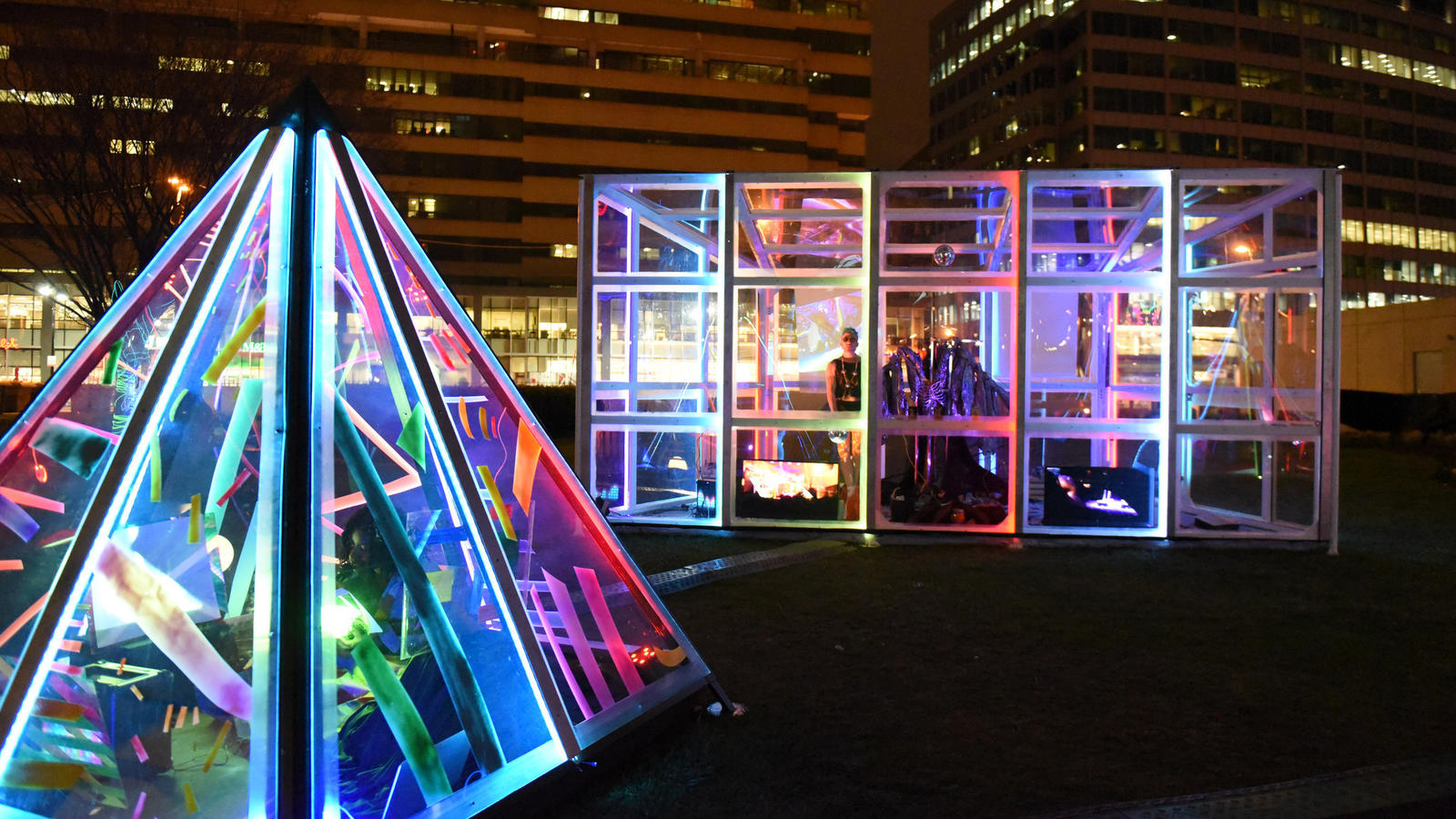 For the first time, the Baltimore Office of Promotion and the Arts (BOPA) is offering 10 $5,000 grants for communities, groups and neighborhoods be a part of Light City— the annual light-based art exhibit that stretches across parts of downtown.

“The spirit of the [grants] is to spread the magic of Light City beyond the waterfront and out into the communities and shine a positive light on them,” Donna Drew Sawyer, BOPA’s chief executive officer, said. “It’s really up to the communities to come up with their creative ideas.”

BOPA also announced Tuesday this year’s schedule and lineup for the inaugural combination of the Baltimore Book Festival and Light City.

“The BOPA team and our programming partners are creating one-of-a-kind experiences, making magic with imagination and turning ‘what if’ into ‘wow,’” Sawyer said.

BOPA announced in November 2018 its decision to combine the two festivals in 2019 after receiving feedback from festival-goers.

The organization chose the month of November because daylight saving time allows parents to take their children to see the light-based art displays earlier in the evening while its dark enough to get the most from the exhibits. The organization also said it is now more common for authors to publish books later in the fall months, opening the festival to a larger variety of authors and speakers.

Artist lineup for Light City displays include nine Baltimore-based artists, who are being fully commissioned by BOPA to create art specifically for the 2019 festival.

“Part of what we’re trying to do is encourage new commissions for Baltimore artists. As the city’s arts council, that’s really core to our mission,” Sawyer said.

Baltimore Book Festival and Light City is also teaming with Enoch Pratt Free Library to increase outreach in the city’s neighborhoods, hosting nightly events during the festival at eight of the library branches.

“This is a truly one-of-a-kind event that will light up Baltimore, literally and figuratively, like never before,” Sawyer said. “I think it’s going to the big hug that our city needs.”

Book festival guests include chef and television personality Carla Hall, actor and activist Hill Harper and more. Baltimore artist Ellis Marsalis III, and 19 other artist from across the globe, will showcase a light-based display for Light City.

BOPA said it will continue to make more announcements on its website as time draws nearer for the festival.