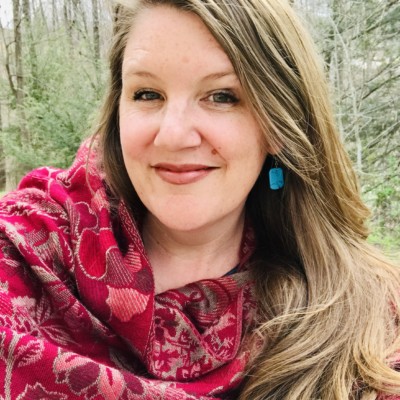 Loving in the Wild Wild West: Love, Horses, and Whiskey with Authors Who Write Wild and Wonderful Tales

Spanning the Centuries: How to Build Historical Worlds

When Elizabeth’s unpublished manuscript placed as a Second Prize Quarter-finalist in the 2014 Amazon Breakthrough Novel Award contest, she decided to launch her writing career. Already, she’d received an honorable mention from the Texas Observer short story competition, and she knew she’d found a home for her love of weaving stories with history. Holding two degrees in Archaeology and having studied abroad in the UK with her children and husband, Elizabeth found inspiration in the history of Medieval England and Scotland and developed her first series, Prince of Lions. By 2017, she landed a contract with Entangled Publishing for her Ladies of Scotland series, and has contributed to multiple anthologies. The rest is history- her favorite subject! Elizabeth lives on a mountainside in West Virginia with her four sons, husband, dog and rabbit. She paints and gardens in her spare time and always loves to hear from readers.