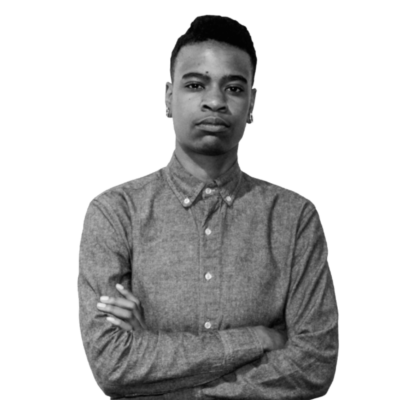 Cadeatra ‘C’ Harvey is an entrepreneur and artist at the intersection of Business + E-commerce + Creative Industries. In 2010 she launched Generation of Dreamers, a streetwear & lifestyle apparel brand that went on to be featured in boutiques in Baltimore, Boston, D.C., New York City, Los Angeles, the UK, and Japan before her hiatus from fashion. In 2016 she launched Baltimore’s Gifted, an art & E-commerce initiative for African American youth in Baltimore City. Her work in social innovation has earned her nation and international recognition, including the 2017 Social Innovator of the Year award presented by Light City, and being named as one of the first Red Bull Innovation Fellow in the US.

Summer 2019, she released her first self-published print media project “Earth is a Stage and all The Worlds Are Watching.” As part of an art installation and pop-up shop.