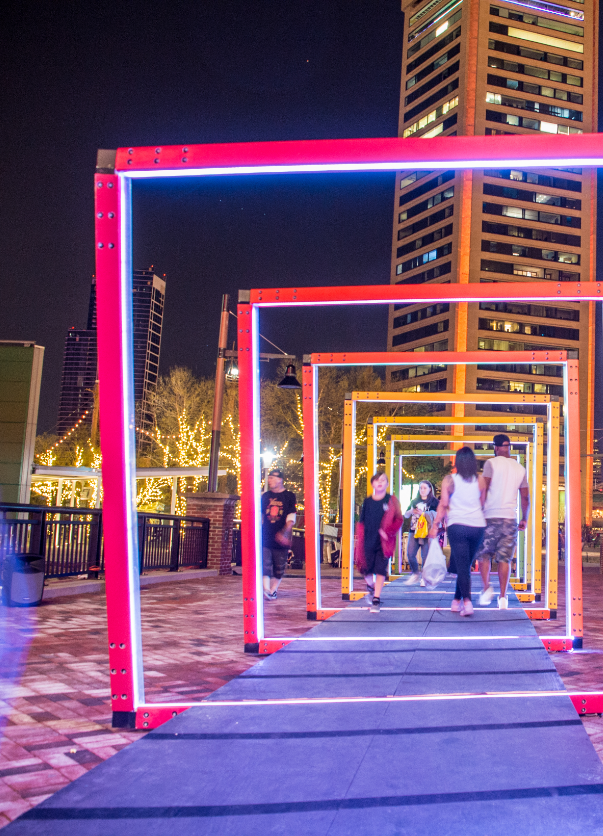 Lighting up
the Night

The Baltimore Office of Promotion & The Arts thanks the Allens as the founding visionaries of Light City.

Ten groups will be awarded $5,000 each to make Baltimore shine during Brilliant Baltimore. The possibilities for Neighborhood Lights projects are as unlimited as your community’s collective imagination and creative ideas! Start brainstorming - applications open on Tuesday, June 25 and close on Monday, August 29. 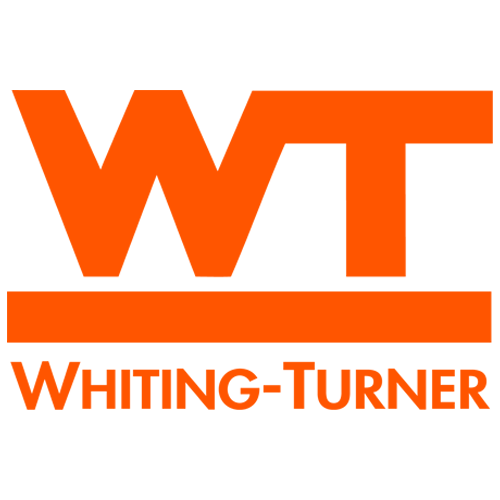 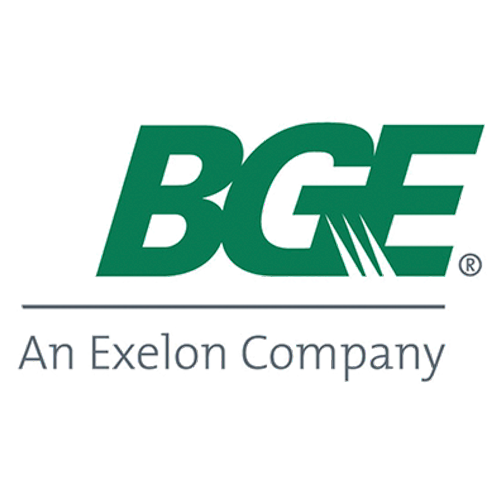 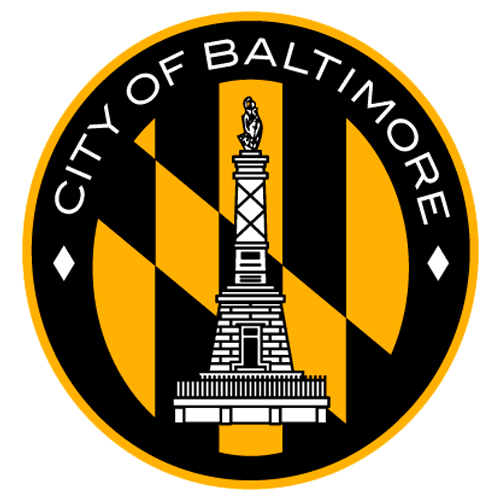 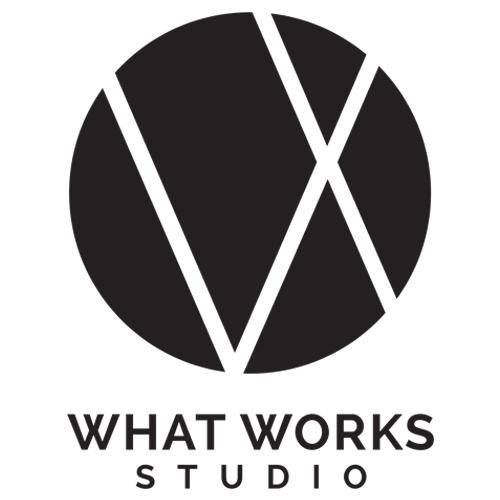