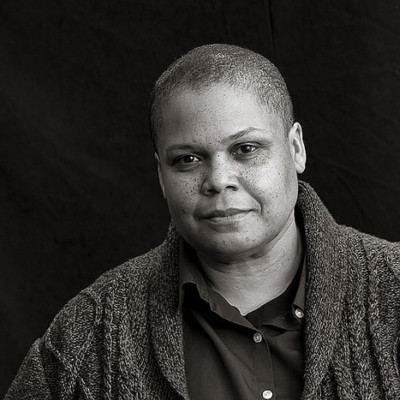 She is author of From #BlackLivesMatter to Black Liberation, which won the Lannan Cultural Freedom Award for an Especially Notable Book in 2016. She is also editor of How We Get Free: Black Feminism and the Combahee River Collective, which won the Lambda Literary Award for LGBQT nonfiction in 2018.

Her third book, Race for Profit: How Banks and the Real Estate Industry Undermined Black Homeownership, published in 2019 by University of North Carolina Press, has been longlisted for a National Book Award for nonfiction.

Taylor’s writing has appeared in the New York Times, Los Angeles Times, Boston Review, Paris Review, Guardian, The Nation, Jacobin, and Souls: A Critical Journal of Black Politics, Culture, and Society, among others.

Taylor is a widely sought public speaker and writer. In 2016, she was named one of the hundred most influential African Americans in the United States by The Root. She has been appointed as a Distinguished Lecturer for the Organization of American Historians by the Organization of American Historians, and as the Charles H. McIlwain University Preceptor at Princeton University from 2018-2021.

She is Assistant Professor of African American Studies at Princeton University.