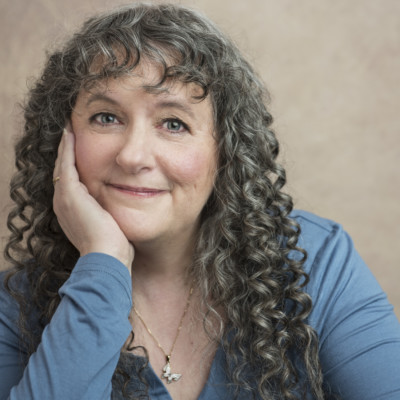 SUPER JAKE & THE KING OF CHAOS is inspired by, and loosely based on, life with Naomi’s three sons, the youngest of whom had severe brain damage. Naomi has a Bachelor’s degree in English from the University of Maryland, and a Master’s in Screenwriting from USC Film School. She created the Authors Book Club (ABC) for local authors and illustrators to connect with each other, and has served on the Great Group Reads Committee for the Women’s National Book Association since 2009. Her favorite things are spending time with family and friends, baking, playing Mah Jongg and especially discussing her debut novel in schools, libraries, bookstores, and festivals. She also enjoys planting flowers in Jake’s Garden, and watching butterflies. Naomi lives in Maryland with her husband and two ridiculous cats.