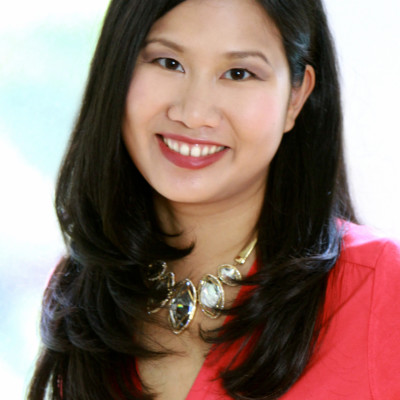 Young Love: Why Readers of All Ages Love the YA and NA Genres

Stepping Stones of Publishing: Multi-pubbed Authors from All Different Publishing Houses Will Reveal the Ins and Outs of How to Get Published

Pintip Dunn is a New York Times bestselling author of young adult fiction. She graduated from Harvard University, magna cum laude, with an A.B., and received her J.D. at Yale Law School. Pintip’s novel FORGET TOMORROW won the 2016 RWA RITA® for Best First Book, and SEIZE TODAY won the 2018 RITA for Best Young Adult Romance. Her books have beenntranslated into four languages, and they have been nominated for the following awards: the Grand Prix de l’Imaginaire; the Japanese Sakura Medal; the MASL Truman Award; the TomenSociety It list; and the Romantic Times Reviewers’ Choice Award. Her other titles include
REMEMBER YESTERDAY, THE DARKEST LIE, GIRL ON THE VERGE, STARCROSSED, and the upcoming MALICE.