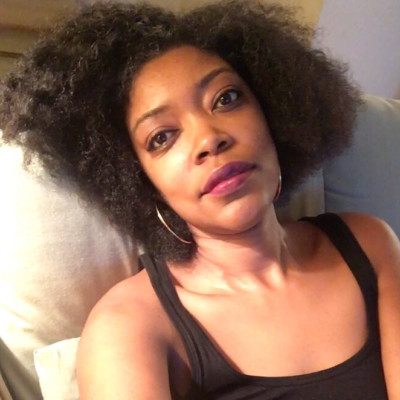 Stacia L. Brown was born in Lansing, MI. She grew up in Baltimore, MD–the county, not the city. (Only other Baltimoreans will truly understand why it’s necessary to make that distinction.

She is an award winning writer, poet, and radio producer.

In November 2015, Stacia became the creator and producer of Baltimore: The Rise of Charm City, a radio and podcast series that tells intergenerational stories of place and memory in Baltimore City, produced in partnership with WEAA 88.9.

She is the creator of Hope Chest, a collection of audio essays written to her daughter and present in podcast form. Hope Chest has been featured on BBC Radio 4’s Short Cuts and the Third Coast International Audio Festival podcast, Re:Sound. It was named one of Audible Feast’s Best New Podcasts of 2017.