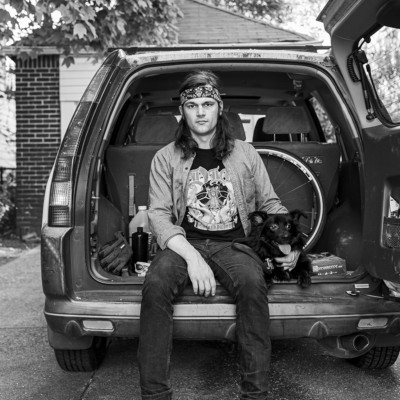 Timothy Faust’s writing has appeared in Splinter, Jacobin, and Vice, among others. He has worked as a data scientist in the healthcare industry, before which he enrolled people in ACA programs in Florida, Georgia, and Texas, where he saw both the shortcomings of the ACA and the consequences of the Medicaid gap firsthand. Since 2017, he’s been driving around the United States in his 2002 Honda CR-V talking to people about health inequity in their neighborhoods. He lives in Brooklyn.